Yanapaccha is located near the head of Quebrada LLanganuco, not far from Pisco and Chacraraju. The name Yanapaccha means “black waterfall” in Quechua, although the usual west face route is anything but black. Perhaps the name relates to its appearance from the Portachuela Llanganuco, which would be the opposite face.

Yanapaccha is only slightly lower than Pisco and moderately harder to climb. from the summit of Yanapaccha amazing mountain views of Chopicalqui , Huascaran , Huandoy, Pisco , and the amazing llanganuco lake.

This climb take 2 – 3 days the most climbers climb as acclimatization.

Note: this program you can combine as.

Day 1:Huaraz 3,090 – Cebollapampa 3,90m.- Morena Camp 4,600m.
In he morning our mountain guide will pick up to you , about 3 hours we going to be in cebollapampa passing by the famous twin lakes of Llanganuco. Then our gear is loaded onto the donkeys and we climb on a good path 2½ hours to Pisco Base Camp (4650m). There is a refugio there where you can buy beer, wine and hot food. If you are a novice climber, we can organize some basic instruction in the afternoon.

Day 2: Morena Camp – Summit Yanaccha 5,460m.- Base Camp
After the breakfast in the morning we will start climb at 3 am. After to climb 3 hours approximately. We will get the glacier where we put on our mountain equipments to start ice climbing. After two hours we will get Summit.

Day 3. Base Camp Llanganuco – Huaraz
After the last breakfast in the morning we return for the same valley of llanganuco

The best month are:
MAY
JUNE
JULY
AUGUST

Peru is known for having very stable periods of weather during the Andean Winter (May – Aug). The remainder of the season is dominated by the rainy season. 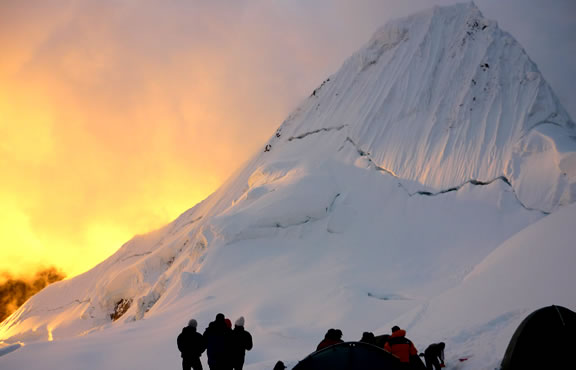 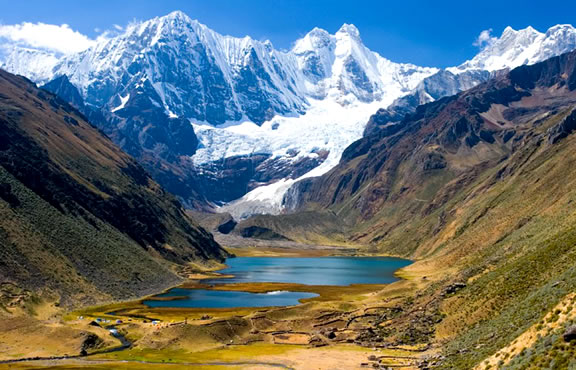 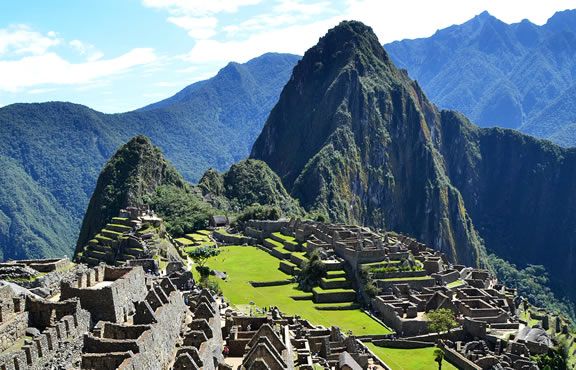